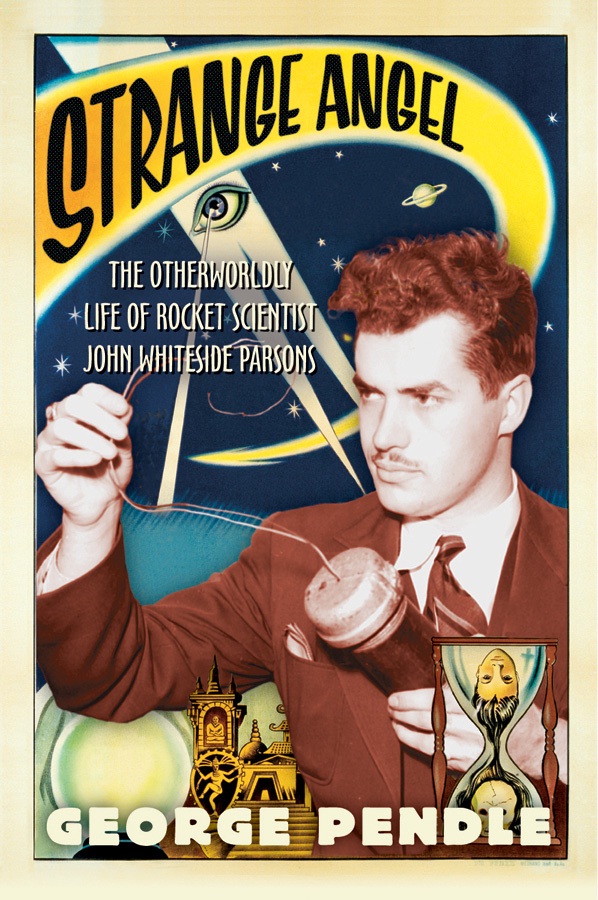 George makes his way into the house to talk a bit about what it was like to research and write about Jack Parsons, some of the atmosphere and aesthetic around him that shaped who he became, and his thoughts on Jack Parsons going mainstream.

Great podcast. Very interesting to find out that they plan FIVE seasons of ten episodes each to tell Parson’s story. WOW! I was under the impression it would only be one season. Great news. I really hope they follow through with this.