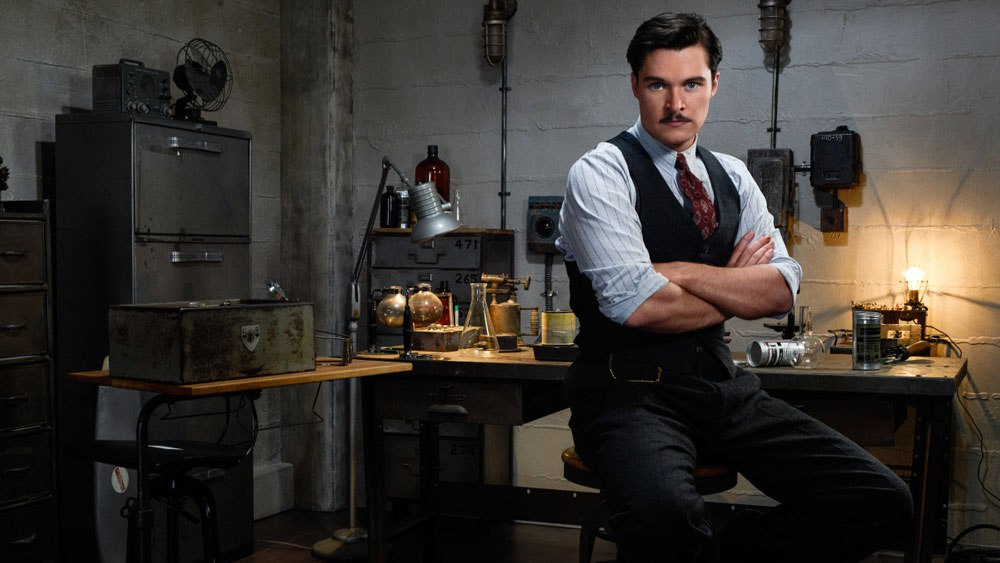 The story of Jack Parsons — the very real rocket scientist upon which “Strange Angel” is based — is a bizarre combination of ego and ambition that quite literally blew up in his face, when a chemical experiment exploded and killed him in 1952 when he was just 37 years old. Parsons was fascinated by all things considered fantastical, whether that be traveling to the moon or the Los Angeles occult scene that eventually became his stomping grounds. His life intersected in weird and fascinating ways with legendary figures like famed occultist Aleister Crowley and Scientology founder L. Ron Hubbard. As his biographer George Pendle puts it, “By day he built rockets for the government, by night he emerged from a coffin to perform sex magic with his followers.”

A TV show about this man’s life should be fascinating. So why, then, does “Strange Angel” take so long to get to the good stuff?