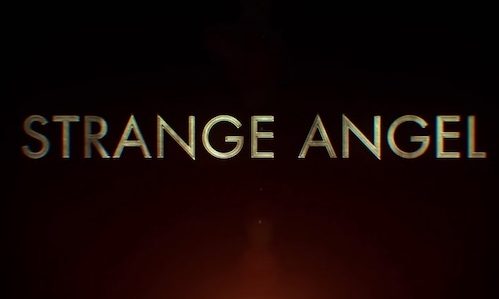 Strange Angel is an upcoming American drama web television series that is set to premiere on June 14, 2018 on CBS All Access.

The series is based on the biography Strange Angel: The Otherworldly Life of Rocket Scientist John Whiteside Parsons by George Pendle and was created by Mark Heyman, who is also set to executive produce and write for the show.