LAShTAL.COM proudly presents a free download of Richard Cole’s excellent Thelema Revisited. Richard Cole requests your company on a nostalgic journey to a small village on the North-East coast of… Read more » 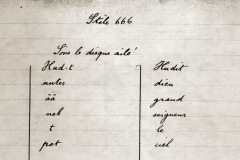