When Jimmy Page bought an imposing mansion on the banks of Loch Ness in 1970, he was drawn to the property because it once belonged to infamous occultist Aleister Crowley. The Led Zeppelin guitarist sold up after 22 years and few visits, reportedly concluding that there were “bad vibes” there. Today there are claims that occult groups are still haunting the “most notorious home in the Highlands”. 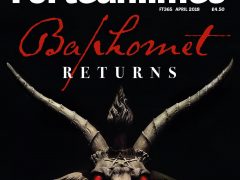 Fortean Times, April 2018: Why the Goat-Headed God of the Templars is Making a Satanic Comeback. Nuff said! 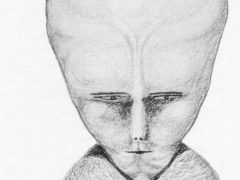