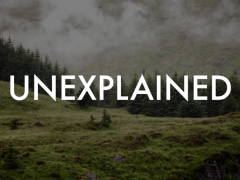 Unexplained is a bi-weekly podcast about mysterious real life events that continue to evade explanation. In last week’s episode, The Spaces that Linger, we journeyed to the grounds of Boleskine… Read more » 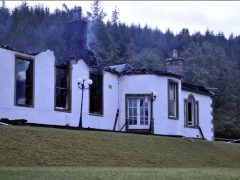