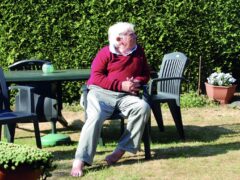 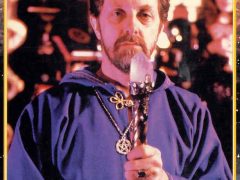 The death has been announced of Raymond Buckland Known as Robat, Raymond Buckland, born 31 August 1934), was an English writer on the subject of Wicca and the occult, and… Read more » 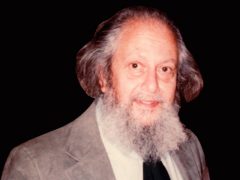 Legendary bookseller and publisher Donald Weiser passed away peacefully at age 89 in his home in Florida, surrounded by his wife and family, on April 12, 2017. As a young… Read more »

Saddened to hear of the passing of Steve Wilson. https://www.facebook.com/steve.sethur 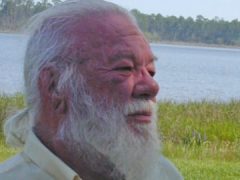