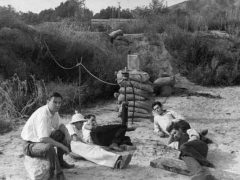 Jack Parsons and a group dubbed the “Suicide Squad” built America’s rocket program in the hills of Pasadena, but Parsons’ double life as an occultist relegated his legacy to the… Read more » 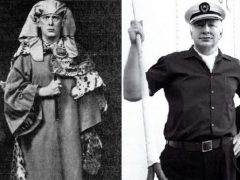 Interesting piece from The Underground Bunker: It’s one of the most epic journalistic exposes in Scientology’s history, and one that every serious Scientology watcher should have a copy of —… Read more »