Speakers are: David Rankine on Demonology and the Grimoires, Georgina Allen on Fulcanelli – The Man Who Made the Stone, Sian Humphries on Regardie and the Middle Pillar Ritual, Dr Robert Plimer on Kenneth Grant and the Nightside Tradition, Mike Harris on Working with the Mabinogion, G St M Nottingham on Eliphas Levi and his Magical Legacy… 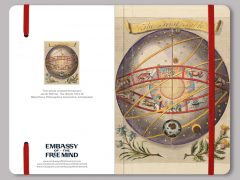 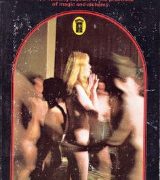 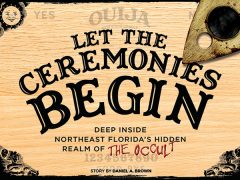 The Israel Regardie Conference 2016 will be held at the Town Hall, Welshpool, mid-Wales, on Saturday 30 April 2016. This Welsh market town has good rail links with Birmingham and… Read more » 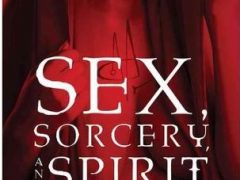