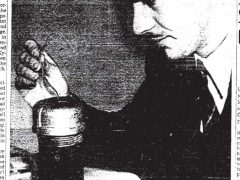 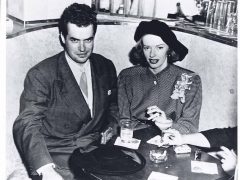 After the war, Cameron moved to the Los Angeles area to join her family, who had moved there in the interim. While at the unemployment office, Cameron ran into an… Read more »

A significant article about John W Parsons from wired.com by Olivia Solon… Jack Parsons was a founding member of Nasa’s Jet Propulsion Lab, with some crediting him as being one… Read more »