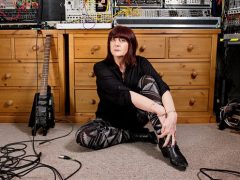 A performance artist and member of the band Throbbing Gristle, Tutti has spent decades breaking down barriers. This is a fascinating, unfussy memoir… Source: Art Sex Music by Cosey Fanni… Read more » 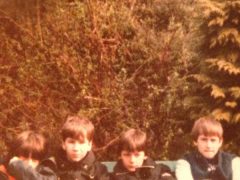 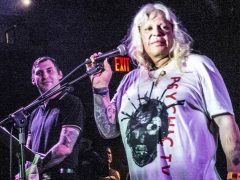 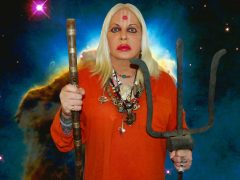 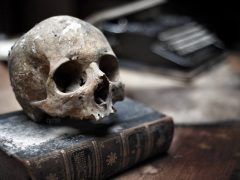 The documentary film, Bight of the Twin, will have its world premiere at Rubin Museum of Art in NYC on July 15th, 2016 at 7 pm. The premiere is in conjunction… Read more »

The latest list from Caduceus Books (Leicestershire, UK) contains some really extraordinary items – many at very reasonable prices – from the Coil Collection. As Ben says in his introduction… Read more »