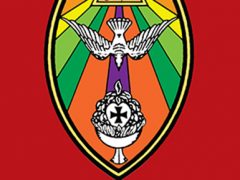 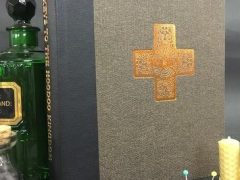 This book is truly a Master’s “gift” to his Chela: the parting of true gnosis in the form of actual and deeply personal EXPERIENCE. Sean draws from his real life adventures, both magickal and mundane (at times within the same breath!) to impart to the reader layers of sacred and hyper-occult knowledge. It is unprecedented! A true modern grimoire, its chapters vary from deeply heartfelt and poignant to surrealist sci-fi, and always imparting technical and workable occult knowledge, and always directly to the core of human experience. 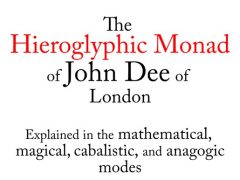 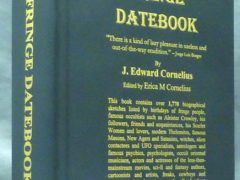 The latest book from J Edward Cornelius promises to be an enormously helpful resource for students of the life and works of Aleister Crowley. Available now from Weiser Antiquarian. 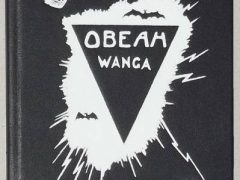 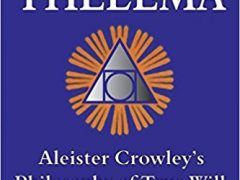 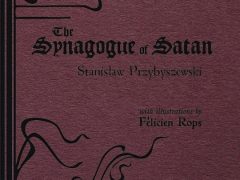 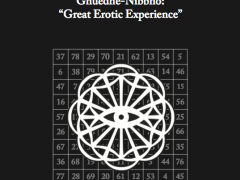 Inspired by the serialized works of authors as diverse as Charles Dickens, Fyodor Dostoevsky, Alexander Dumas and many others, as well as being informed by the private and public works… Read more » 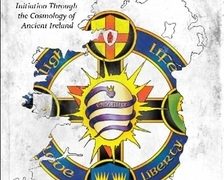 Turas Istigh: Fortified Island #8 Turas Istigh, the eighth volume of the Irish Order of Thelema’s journal is now available. Based on the ancient cosmology of Ireland as described in… Read more » 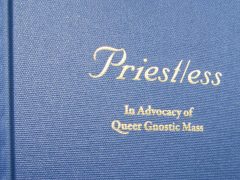 Priest/ess: In Advocacy of Queer Gnostic Mass by Michael Effertz is now available in its first public trade edition, comprising only 220 copies. A thoughtful and well documented argument for… Read more »

This volume of rare and selected literary works contains poetry from Marcelo Ramos Motta’s Poesias, first published in Brasil in 1951 e.v. It is here translated from Portuguese into English… Read more » 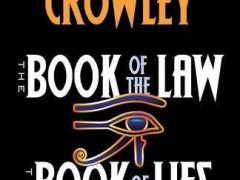 Coming from Dover Publications on 27 October 2017: This volume unites two centerpieces of 20th-century occult thinking by “the wickedest man in the world” in a single edition. Notorious mystic… Read more »