Anthology of uncollected writings should secure a reappraisal of notorious occultist, says publisher Aleister Crowley, the occultist once dubbed the “wickedest man in the world”, is due for a reassessment… Read more » 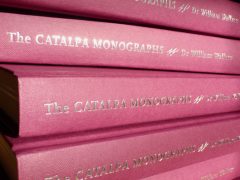 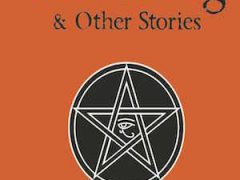 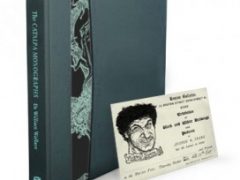 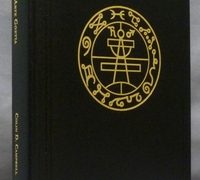 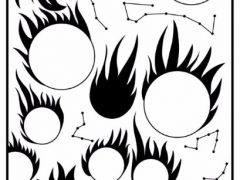 I am pleased to announce the forthcoming release of Essays 2 of the McMurtry-Cornelius A.’.A.’. This second volume in an ongoing series contains twenty-three essays by A.’.A.’. Adepts on magickal… Read more » 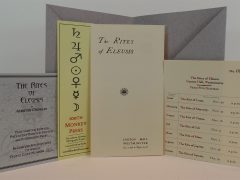 The 100th Monkey Press is proud to present a quality, boxed set, edition of Crowley’s Rites of Eleusis. This boxed set consists of: Seven hand-bound booklets, one for each of… Read more »