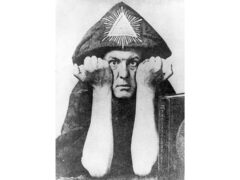 My sincere thanks to Ian Rons for this insightful review… The Complete Mystical Records of Dr. John Dee edited by Kevin Klein Llewellyn, 2 vol., pp. 1760 The “Enochian” records… Read more »