In 1974, Robert Anton Wilson wrote a book about the ideas and tribulations of his close friend, Dr. Timothy Leary. Intriguingly, this manuscript would not be published until some 46 years later, having been put aside and then lost for decades. 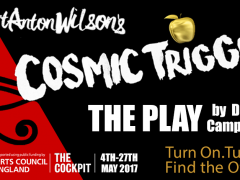 Visit www.CosmicTriggerPlay.com  to learn more Back by popular demand after their 2014 Liverpool and London shows.Cosmic Trigger is the story behind the notorious conspiracy satire, Illuminatus, the extraordinary life and times of… Read more » 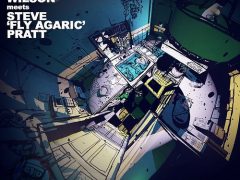 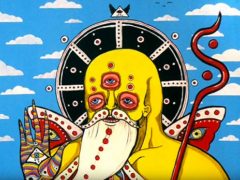