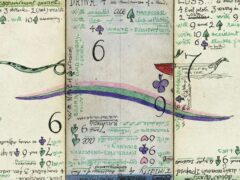 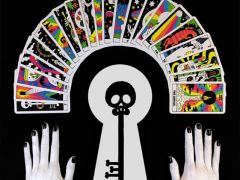 72 Degrees of Starblood Marking the Earth A review of Leo Holmes: LeMulgeton: Goetia and the Stellar Tradition. Fall of Man. 2013 Nicholaj de Mattos Frisvold   Amongst the many… Read more »

New Release of Fall Of Man Publishing under Nox Sine Occasu Most of The Ars Goetia readers, if not all, are much more interested in what they can get or… Read more »

I went to a very interesting talk by Christina of Treadwells Bookshop, Store St, off Tottenham Court Road on 29th October. She is beginning to write a biography of Lady… Read more »