‘The Parables and Lessons of Liber LXV’ is an illustrated study of one of Thelema’s central Holy Books, Liber Cordis Cincti Serpente sub figura LXV a.k.a. Liber LXV. In this… Read more » 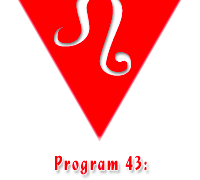 Australian art dealer Robert Buratti is making it his mission to get Aleister Crowley his due when it comes to his painting and artwork.  He has curated the first major… Read more » 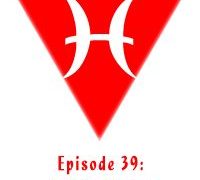 ‎Speech in the Silence is the official podcast of Blazing Star OTO. Program 39 is now available for download, featuring: “The Influence of Aleister Crowley on Kenneth Anger” by Christian… Read more » 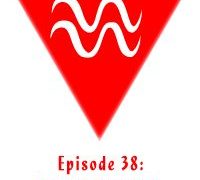 Speech in the Silence is the official podcast of Blazing Star Oasis, O.T.O. Episode 38 is now available for download at http://speechinthesilence.com/ In this episode: Lon DuQuette tells stories about… Read more »

Thelema NOW! is happy to announce its last podcast of 2012 EV. Can Thelema NOW! interest you in a Thelemic rock opera?!  Of course we can!  Listen as Melissa Holm… Read more »