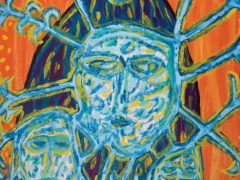 Coming soon from Starfire Publishing… On learning that an ancestor was executed for witchcraft in the sixteenth century, the narrator is prompted to explore her history. Research having failed, he… Read more »

Beyond The Mauve Zone by Kenneth Grant The programme of restoring to print all volumes of the Typhonian Trilogies continues with the scheduled release of this, the eighth and penultimate… Read more » 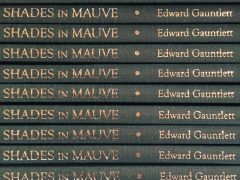