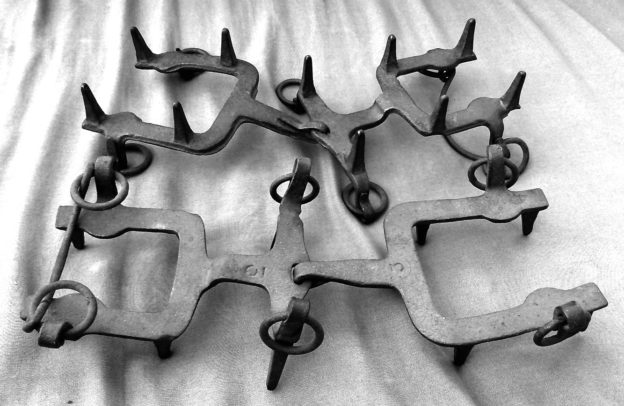 [Oscar Eckenstein] was the inventor of the modern crampon and the first to develop a shorter ice axe. Both of which made climbing ice dramatically more efficient and safer and though having evolved some, these are still in use today. Crowley and Eckenstein met in the late 1800’s and he immediately recognized the young Crowley’s potential as a climber and took him under his wing.  Like Crowley, he was an admirer of the works of Sir Richard Francis Burton who Crowley would later canonize a saint of the EGC. 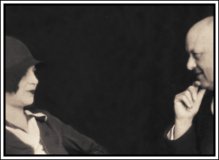