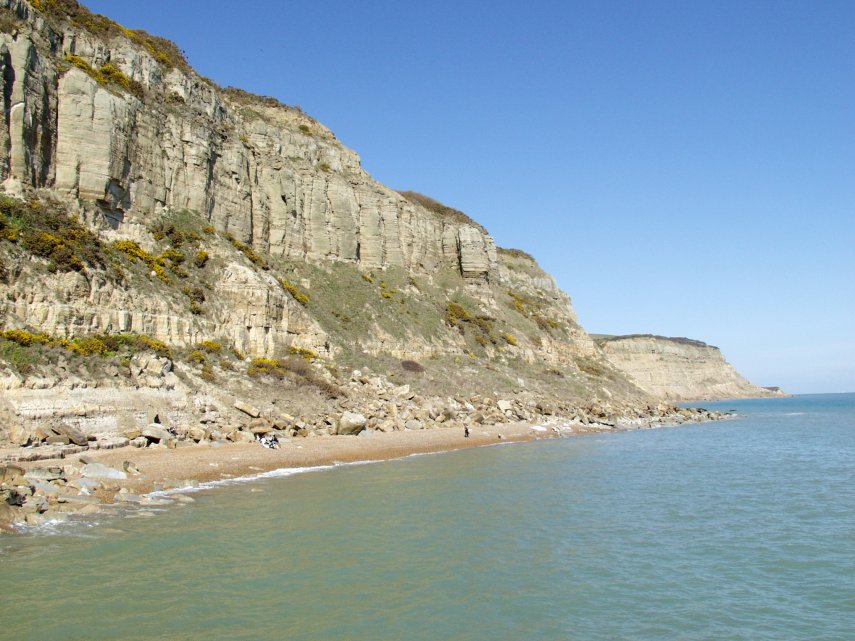 ‘The Wickedest Man in the World’, as the press called him, died in Hastings in 1947. There are people living locally who believe an aura of evil, his evil, lurks in the locations associated with him. Aleister Crowley was notorious as a traitor, a deviant, a ‘drug fiend’,  and as a man in league with the Devil. Many years ago, such matters were taken seriously.  So much so that Hastings Borough Council prohibited his cremation here. In life, Crowley played up to his image. Asked his name, he would confirm his diabolical reputation by replying ‘666’ or ‘The Beast’. In those days,‘The Beast’ meant ‘Satan’, not a weather system!

It is still believed that he hated the town and cursed its inhabitants so they could never free themselves from it: anyone who left would feel compelled to return. Crowley is said to have provided an opt-out. You could escape the curse by always carrying a pebble from Hastings beach in your pocket. The story is almost certainly a myth, as is another rumour circulating in the town; there is no evidence of him having furniture made of human skin.