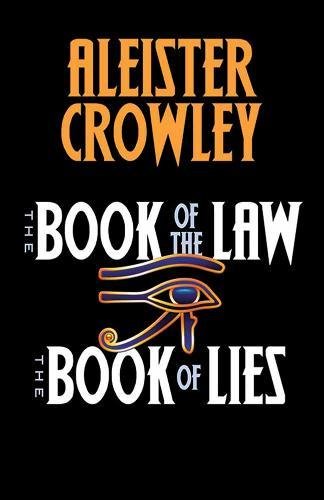 Coming from Dover Publications on 27 October 2017:

This volume unites two centerpieces of 20th-century occult thinking by “the wickedest man in the world” in a single edition. Notorious mystic and esoterist Aleister Crowley asserted that the content of The Book of the Law was dictated to him from the spirit world. The 1909 publication formed the basis for Crowley’s religion, Thelema; its 1912 successor, The Book of Lies, features aphorisms and paradoxes that invoke the symbolism of Freemasonry and other traditions.