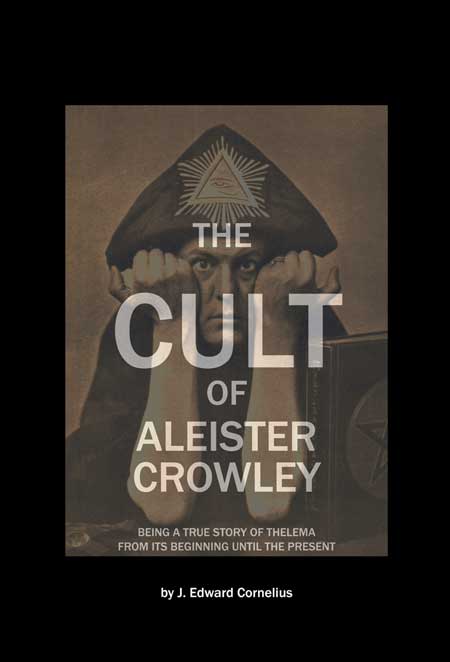 Promotional material for the latest publication by J Edward Cornelius…

In The Cult of Aleister Crowley, J Edward Cornelius adds over 150 pages to his wildly popular Memoirs of an A.’.A.’. Initiate.

In this expanded volume, Jerry details the ongoing fight for Thelemic freedom against the Restrictionists in the A.’.A.’. lineage who have taken control of the O.T.O. So, you may ask, what’s new in this book? Here are just a few samples:

Cornelius documents these and numerous other issues, he also fleshes out what he’s already discussed in the previous book to make things clearer.  He documents these struggles for generations of new Thelemites. After all, he who forgets his own history knows nothing. We think you’ll enjoy this new volume!

Source: The Cult of Aleister Crowley: Being a True Story of Thelema, from its Beginning until the Present – Red Flame