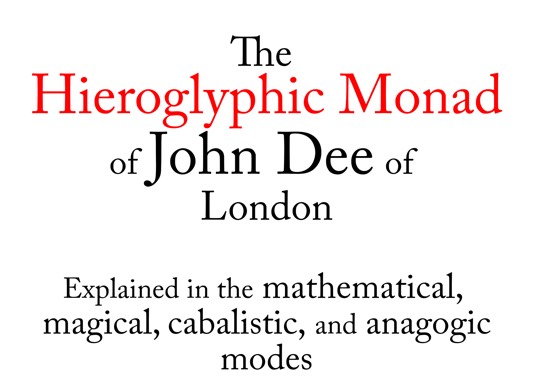 The Hieroglyphic Monad represents a visionary Elizabethan mind seeking to conjure the embodiment of universal knowledge into a single symbol.  Written in just two weeks, the text has confounded scholars and general readers alike but this new translation, over a year in production,  seeks to provide clarity and context and, in doing so, better convey the sheer ambition of its author.

Including an introduction by the the translator, Michael Zellmann-Rohrer of Oxford University, and a specially commissioned essay by Emma Doeve, this brand new edition of the Hieroglyphic Monad will provide greater insight than ever before into one of John Dee’s most famous texts.