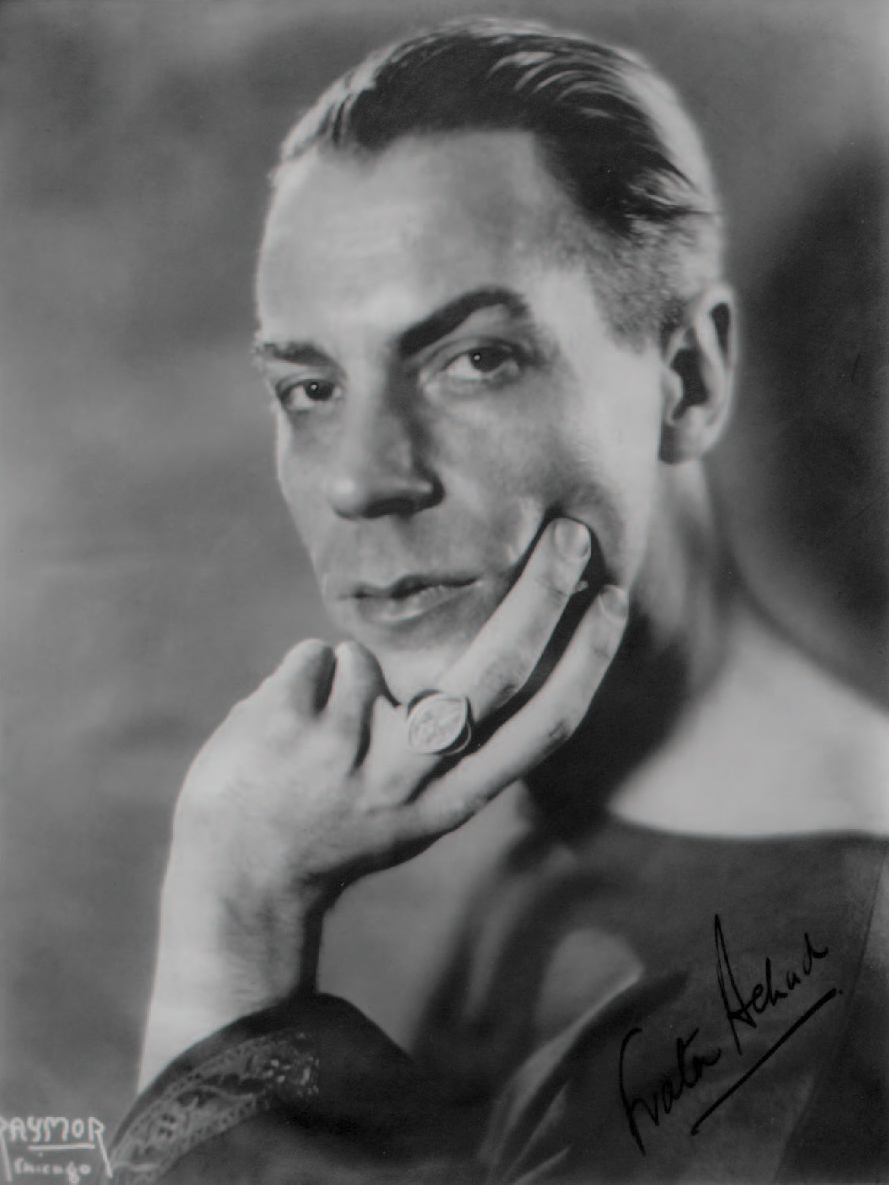 Final preparations are underway for the publication in May or June by Starfire Publishing Ltd of the correspondence in 1948-49 between Charles Stansfeld Jones (Frater Achad) and Gerald Yorke. This publication, of approximately 500 pages, will be released under the title The Incoming of the Aeon of Maat.

After Crowley’s death, his long-time friend Gerald Yorke was keen to build up an extensive archive of Crowley’s letters, diaries, typescripts and other documents. In February 1948 he wrote to Jones asking for a copy of Liber 31, which Jones had written in 1918 setting out his discovery of AL as the Key to The Book of the Law, and which Crowley had accepted enthusiastically. This was probably the high point of the relationship between Crowley and Jones. Soon afterwards, Jones became increasingly interested in the Aeon of Truth and Justice, foreshadowed in the third chapter of The Book of the Law as the Aeon to succeed that of Horus. This led to growing estrangement between the two men, brought to a head when Crowley accused Jones of stealing a crate of his rare books and manuscripts. This culminated in ‘The Release’ of 1926, a legal dissolution of relations and financial obligations between the two.

In the course of this correspondence between Jones and Yorke, Jones threw a great deal of light on relations between he and Crowley over the years. Then, on the 2nd April 1948, Jones detected the inauguration of the Aeon of Truth and Justice as the Ma-Ion, and there was much in the subsequent correspondence between Jones and Yorke exploring the implications of the new aeon. Kenneth Grant drew upon this correspondence throughout his Typhonian Trilogies, in particular in Outside the Circles of Time where he linked the Ma-Ion with the Egg which occured repeatedly throughout the visions of the Amalantrah Working in 1918.

Further details of this forthcoming book can be found on the Starfire Publishing website:

For the announcement of this publication and subsequent discussion, see: https://www.lashtal.com/forums/topic/publication-of-achad-yorke-correspondence-1948-49/