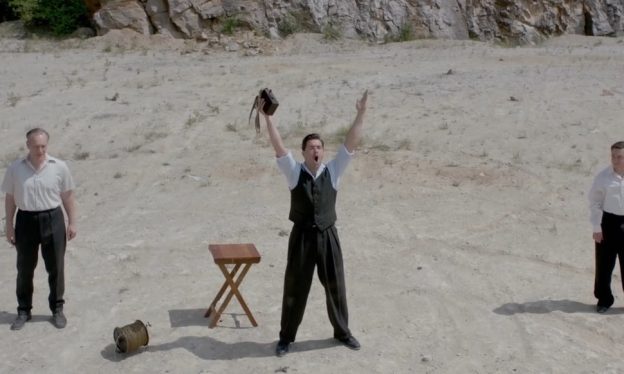 Source: The Jack Parsons Episode Of ‘Lore’ Is A True Story About A Rocket Scientist Gone Rogue 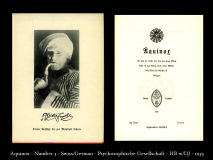