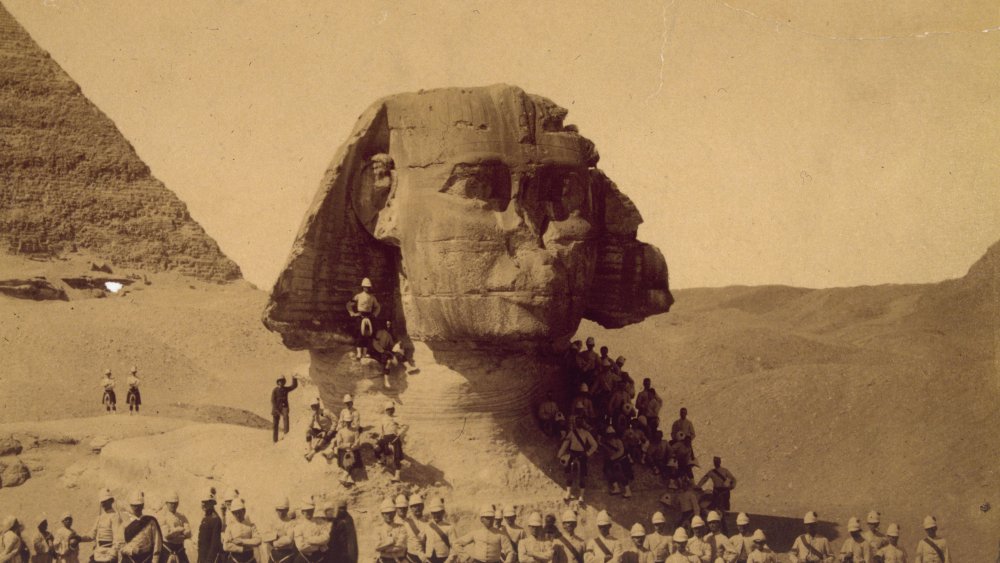 In the late Victorian era, the famous English occultist Aleister Crowley was also intrigued by the sphinx, writing in Liber Aleph (De Natura) of the sphinx’s wholeness and simultaneous fragmentation, an intermingling of the feminine and the masculine. There, the sphinx becomes a symbol of that which cannot be signified. According to Willis Goth Regier in Book of the Sphinx, the French symbolist Alfred Jerry, who lived at the same time as Crowley, was also fascinated by the sphinx.

Source: The legend of the sphinx explained