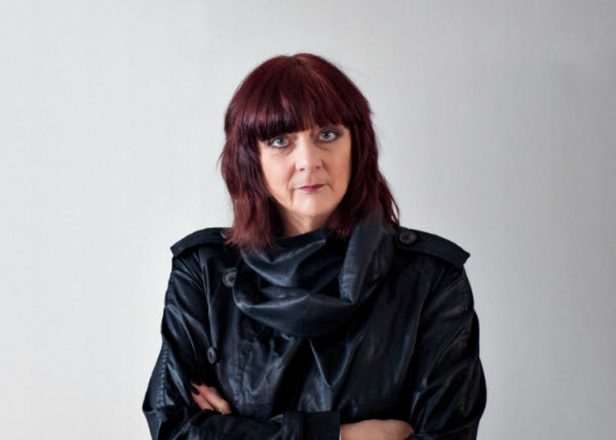 The industrial provocateur will tell her life story for Faber this year.

As the title suggests, the book explores Cosey’s four-decade musical career from TG to her recent (and excellent) releases as Carter Tutti Void, with husband/bandmate Chris Carter and Factory Floor’s Nik Void.

The book also looks at her work as an artist in COUM Transmissions, whose ‘Prostitution’ show at the ICA in 1976 saw them dubbed “wreckers of civilisation” by a Conservative MP, and covers her experiences as a nude model and striptease artist, which “challenged assumptions about morality, pornography and art,” says Faber.

Ahead of publication by Faber in April 2017, Cosey will appear at the ICA Theatre in London on October 26 for a Q&A with Maria Fusco alongside rare screening of the COUM Transmissions film After Cease to Exist and an exhibition of Cosey’s original ICA Prostitution Magazine Actions. She will also be in conversation with Andrew Weatherall at Festival No.6 on September 1-4.

I look forward to reading Cosey’s book. Haven’t seen her in many, many years, back in the day when TG/PTV were wreckers of what passes for civilisation. A great person.