UFOs, alien abductions, the occult: to one man, the building blocks of scholarship – The Washington Post 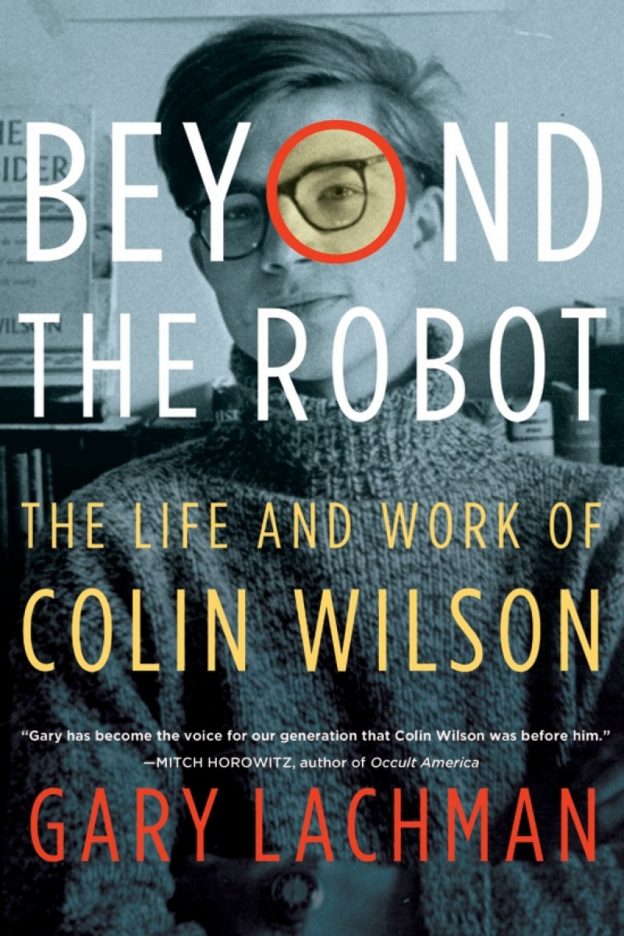 Beyond the Robot … is an enthralling account of the life and work of Colin Wilson, the often controversial writer who explored the nature of human consciousness in dozens of books, starting with his most famous, “The Outsider,” which appeared in 1956 when he was just 24. If you’ve never encountered this celebration of alienated artists and intellectuals, Tarcher has just reissued it in a 60th anniversary edition.

Source: UFOs, alien abductions, the occult: to one man, the building blocks of scholarship – The Washington Post

Reading this one now: really rather engaging. An impressive work. The best thing yet from Gary Lachman.