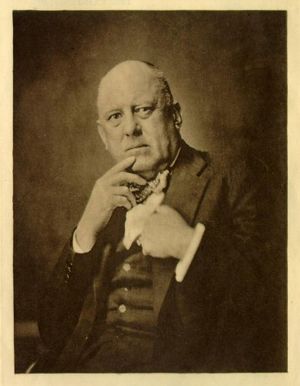 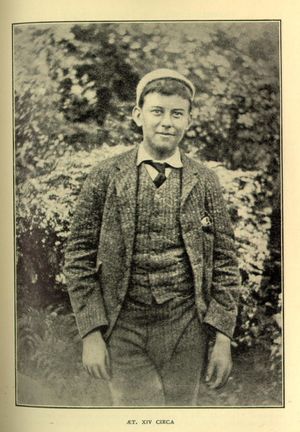 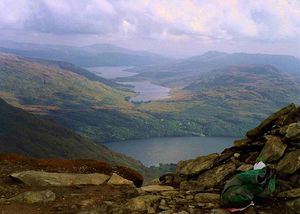 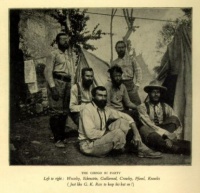 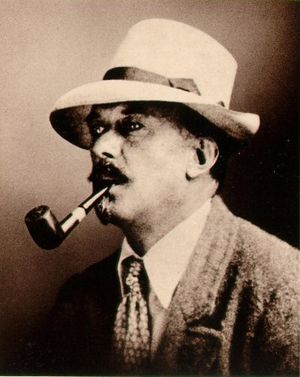 Also begins recieving what are later called the Holy Books or "Thelema" as noted below. He entitled these books simply "Thelema" and published them later in 3 volumes, given to aspirants to the A.:.A.:. at the completion of different grades. 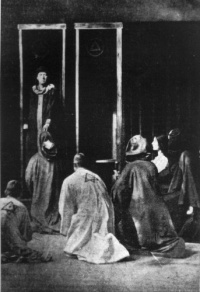 July 3rd. At the astrologiacally propitious time of 4.32a.m. Crowley, Leila Waddell and eight other people sailed to Bedloe's Island in New York harbor to the foot of the Statue of Liberty. "The members of the party consider themselves members of the secret Revolutionary Committee of Public Safety of the Provisional Government of the Irish Republic, and their early morning mission on July 3 was to declare the independence of the Irish Republic, which included a declaration of war against England, and to pledge their allegiance to the government of their vision." (New York Times) Crowley tore up and cast into the sea what purported to be his British passport.

"I do not doubt that you will do all in your power to enable O.P.V. to establish commune with all those members of the A:.A:. whose relations with headquarters have hitherto depended on you, in order that the change of Officers consequent on your resignation may involve as little disturbance as possible in the Work of the Order." Signed To Mega Therion 666 9=2 A:.A:. 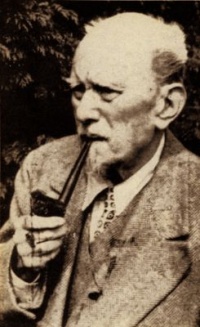