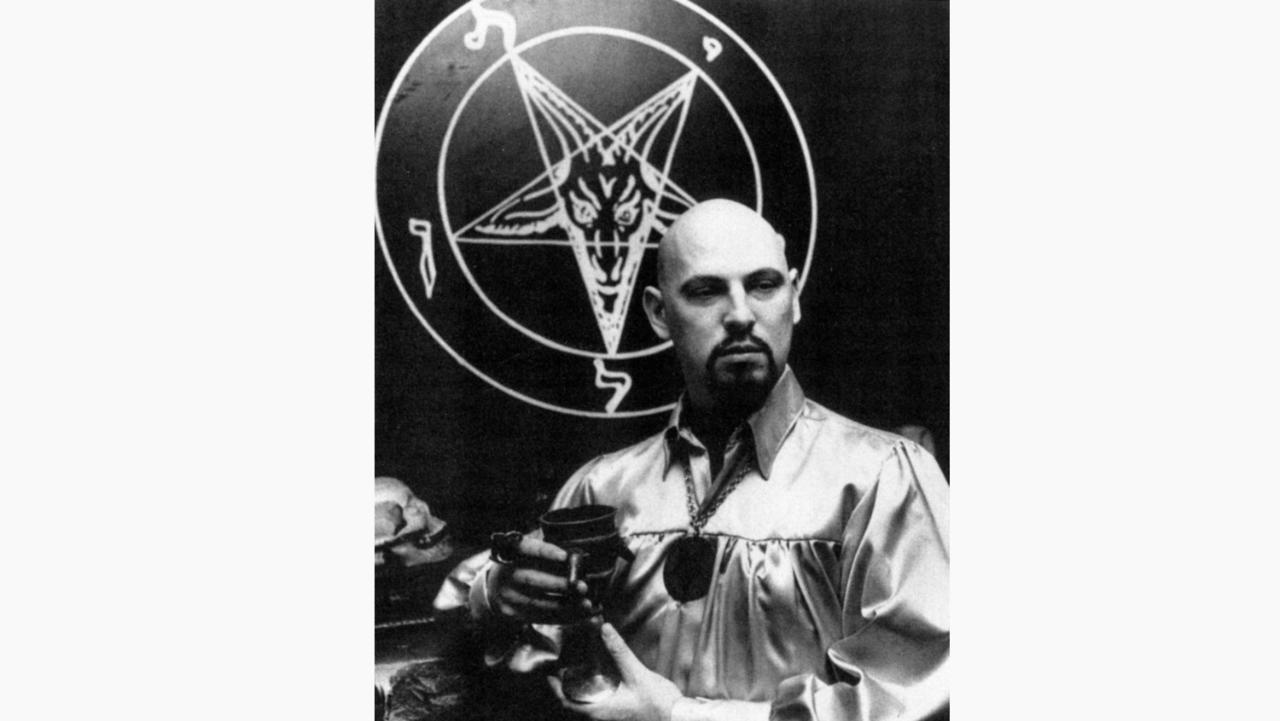 An interesting article in the Daily Telegraph from March 2016:

Religious zealots and Illuminati-conspiracy theorists often claim that Hollywood is in league with the Devil, and that most or all of its stars sold their soul to get ahead. They’re wrong, at least in the literal sense (a few souls may have been traded metaphorically). While Satan is a constant onscreen – most recently in this week’s Puritan-era horror The Witch – there’s little evidence that he, she or it is any more popular in Hollywood than, say, carbs. But that wasn’t always the case. For a brief period in the late Sixties, a man called Anton LaVey, founder of the Church of Satan, made inroads in the town and named film stars among his ranks.

Source: When the Devil was hot: how Church of Satan founder Anton LaVey seduced Hollywood