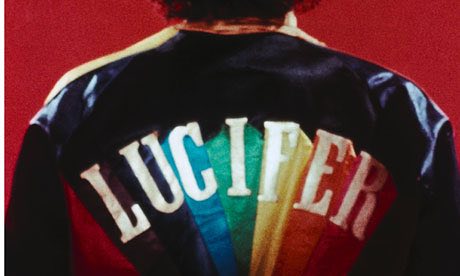 Kenneth Anger is one of the greatest underground filmmakers, and is often categorised within the world of experimental or artists’ film. But his influence is too broad and his films – all of them shorts – too exceptional not to be known and appreciated more widely. He apparently prefers to be referred to as an ‘independent’ filmmaker, saying: “I don’t work for anyone else and I’ve never wanted to. I want maximum freedom with minimum restrictions. I never knocked on the door of any studio.”