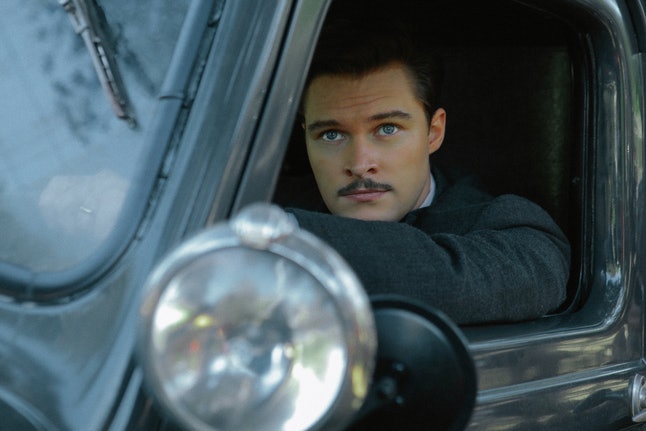 Reynor … described the show as intriguing, mystical, and exciting, and said it was interesting to learn about the occult as an Irish native who grew up in Catholic school. He called it the antithesis of his upbringing and believed the show gave him a new perspective on a mysterious belief system. Hopefully, Strange Angel will return for Season 2 so fans can also get a deeper understanding about Jack Parsons’ bizarre and complicated life.

Source: Will ‘Strange Angel’ Return for Season 2? This Real-Life Rocket Scientist’s Story is Stranger Than Fiction

“Hopefully, Strange Angel will return for Season 2 so fans can also get a deeper understanding about Jack Parsons’ bizarre and complicated life.” “If it were granted a Season 2, there is no doubt that it would take on a much darker tone, a tone that fans of Parsons before the series aired might have hoped for up front. And while it might assume a darker tone at that time, it would require more than tone to get audiences fully invested, in my opinion. The pulpy stylization of Parsons’s imagination remains with him through this season, distracting us from the… Read more »