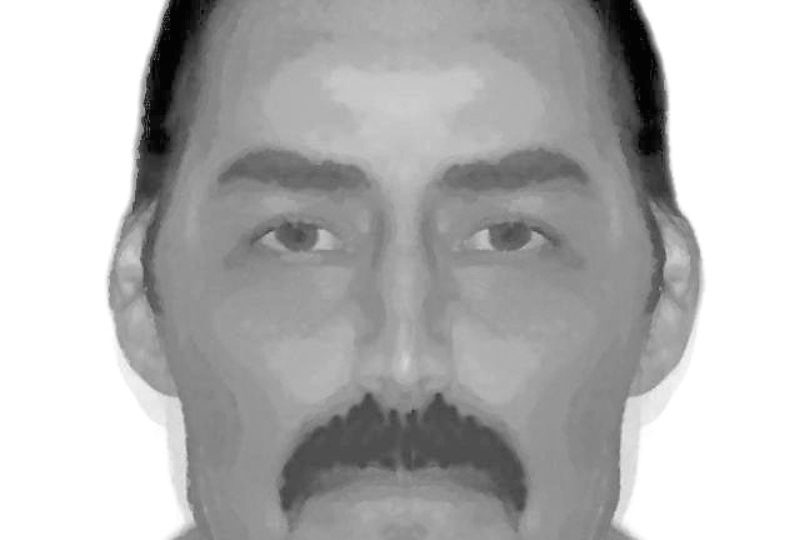 One theory about Jack’s real identity involved an infamous name in Britain. Aleister Crowley, the occultist, black magician and writer, was known in his time as The Wickedest Man In The World.

“It is surprising that Aleister Crowley has not yet been proposed as a precocious Jack,” Richard wrote, “an oversight which, doubtless, some future theorist will correct.“

In the Confessions of Aleister Crowley, Crowley writes: ‘One theory of the murderer was that he was performing an operation to obtain the Supreme Black Magical Power. The seven women had to be killed so that their seven bodies formed a Calvary cross of seven points, with its head to the West.’

“There is no clue as to which seven women Crowley had in mind,” he wrote. “Is he beginning with Emma Elizabeth Smith, including Martha Tabram and concluding with Frances Coles?

“He took an enormous interest in the Ripper murders and would give pantomimic imitations of how the murderer might have accomplished his task without arousing the suspicion of victims until the last moment.

“It was pointed out that his escape must have been risky because of his habit of devouring certain portions of the ladies.

“What about blood on his collar and shirt, he was asked. No difficulty there, was the reply. Any gentleman in evening dress had only to turn up the collar of a light overcoat to conceal any traces of his supper.”

Source: Will we ever know who Jack The Ripper was? Ultimate criminal enigma continues to intrigue and horrify 130 years on – Sunday Post

3 comments on “Will we ever know who Jack The Ripper was? Ultimate criminal enigma continues to intrigue and horrify 130 years on – Sunday Post”